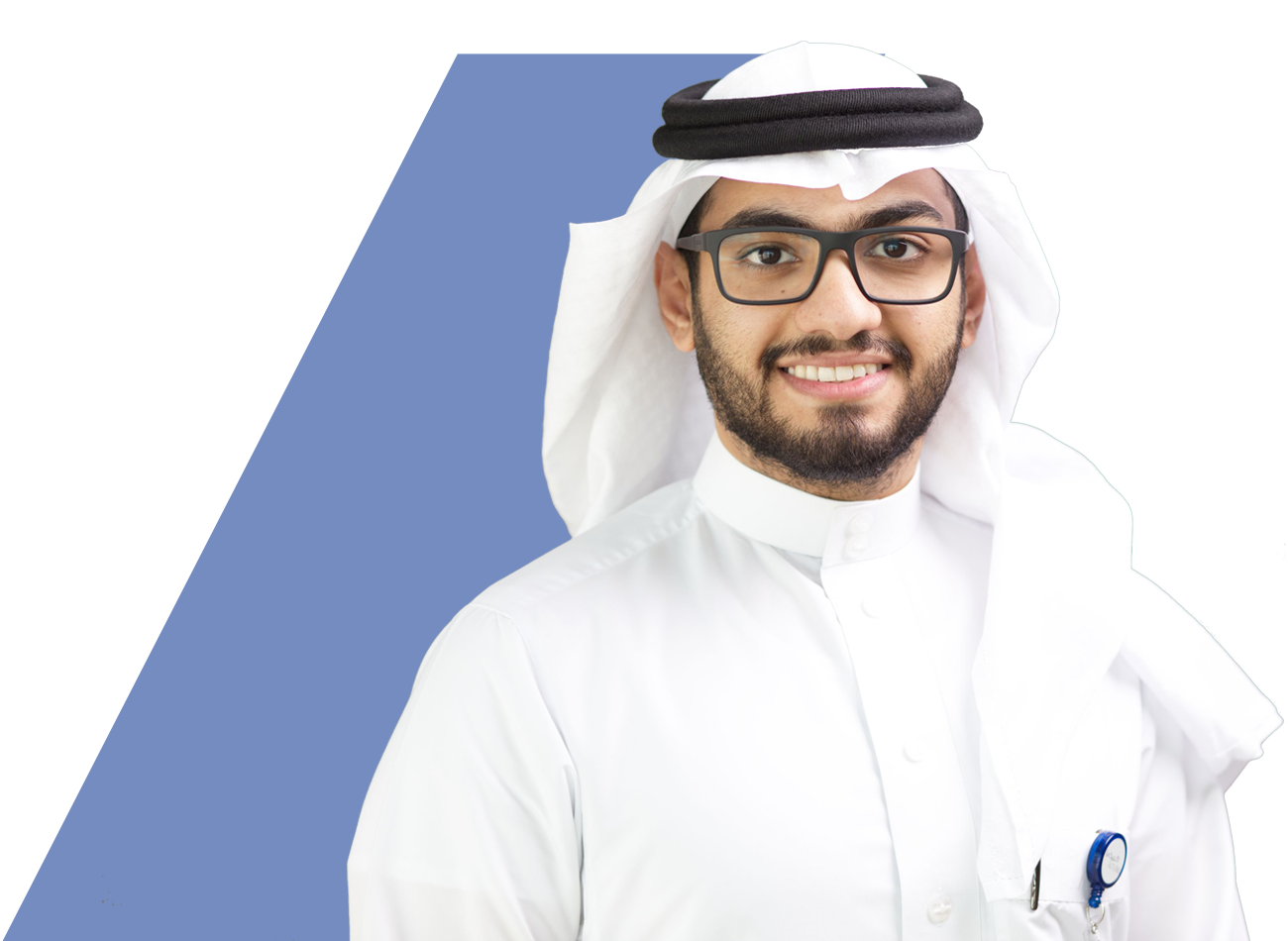 Abdullah Alsharekh is the Legal Manager for Alturki Holding, responsible for overseeing the Company’s legal and compliance department. Since he joined Alturki at the end of 2017 he has negotiated and established several joint ventures with major international partners in the Oil and Gas , Energy sectors, and Logistics. He has also overseen major partnerships and agreements as well as conducting the day-to-day management of legal responsibilities, liabilities and acting as the ambassador and a representative of Alturki for the internal and external legal community.