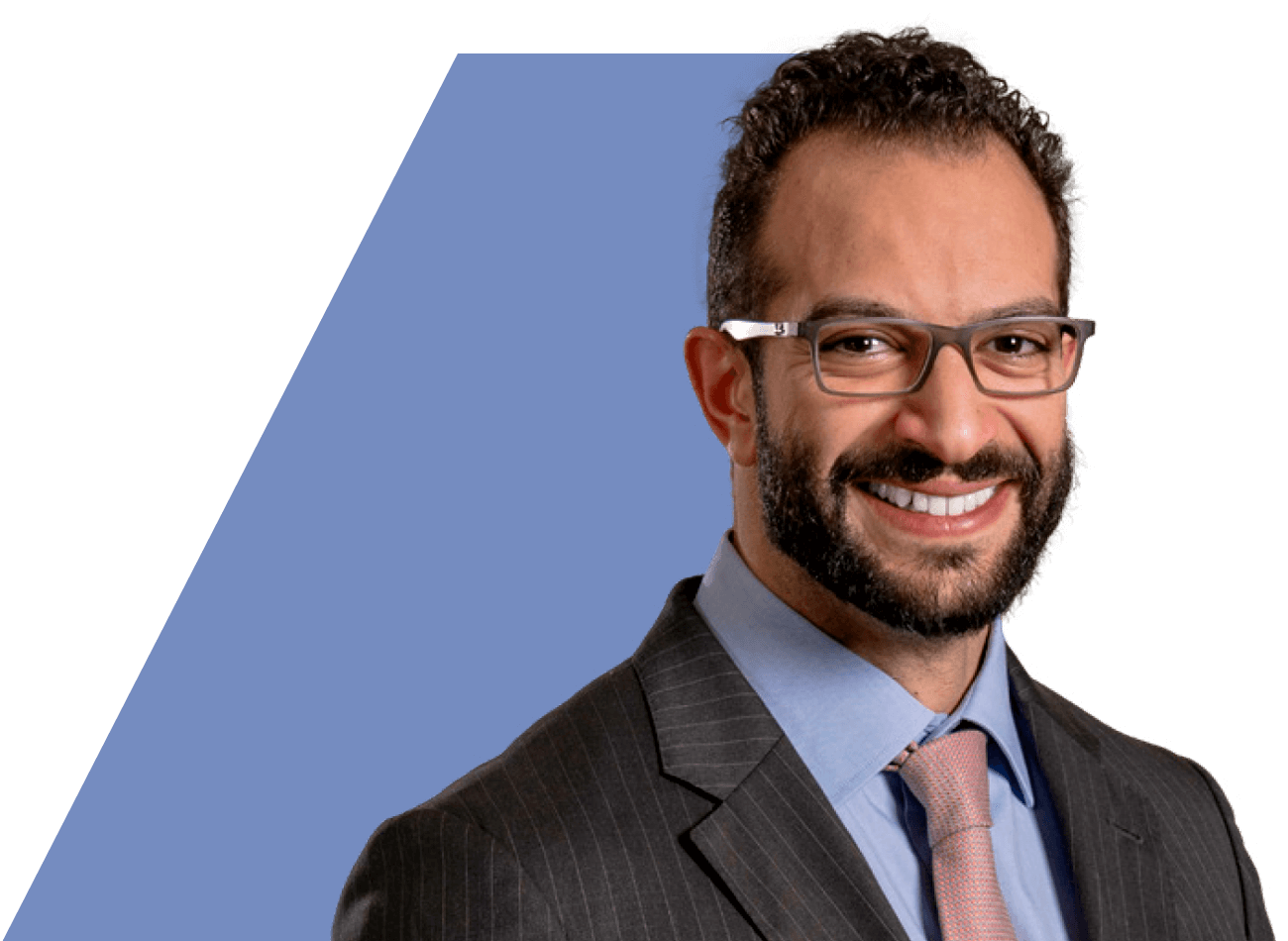 He is a California Board of Accountancy Certified Public Accountant and has dealt with multibillion-dollar settlement plans and debt restructuring, leading strategic financial plans in all their components.

Mr. Al Khatib had been the Deputy CFO at A. H. Algosaibi & Bros since 2018. He joined it in 2015 as Group Financial Reporting and Planning Manager and became Group Financial Controller, where he successfully led the restructuring of the Finance Department and got the first Bankruptcy file of its kind in Saudi Arabia accepted at the Commercial Court.

He holds a Bachelor of Science degree in Accounting (First Honor) from the King Fahd University of Petroleum and Minerals, Dhahran and completed his CPA in 2014 at California Board of Accountancy.

Back to our people
Back to top