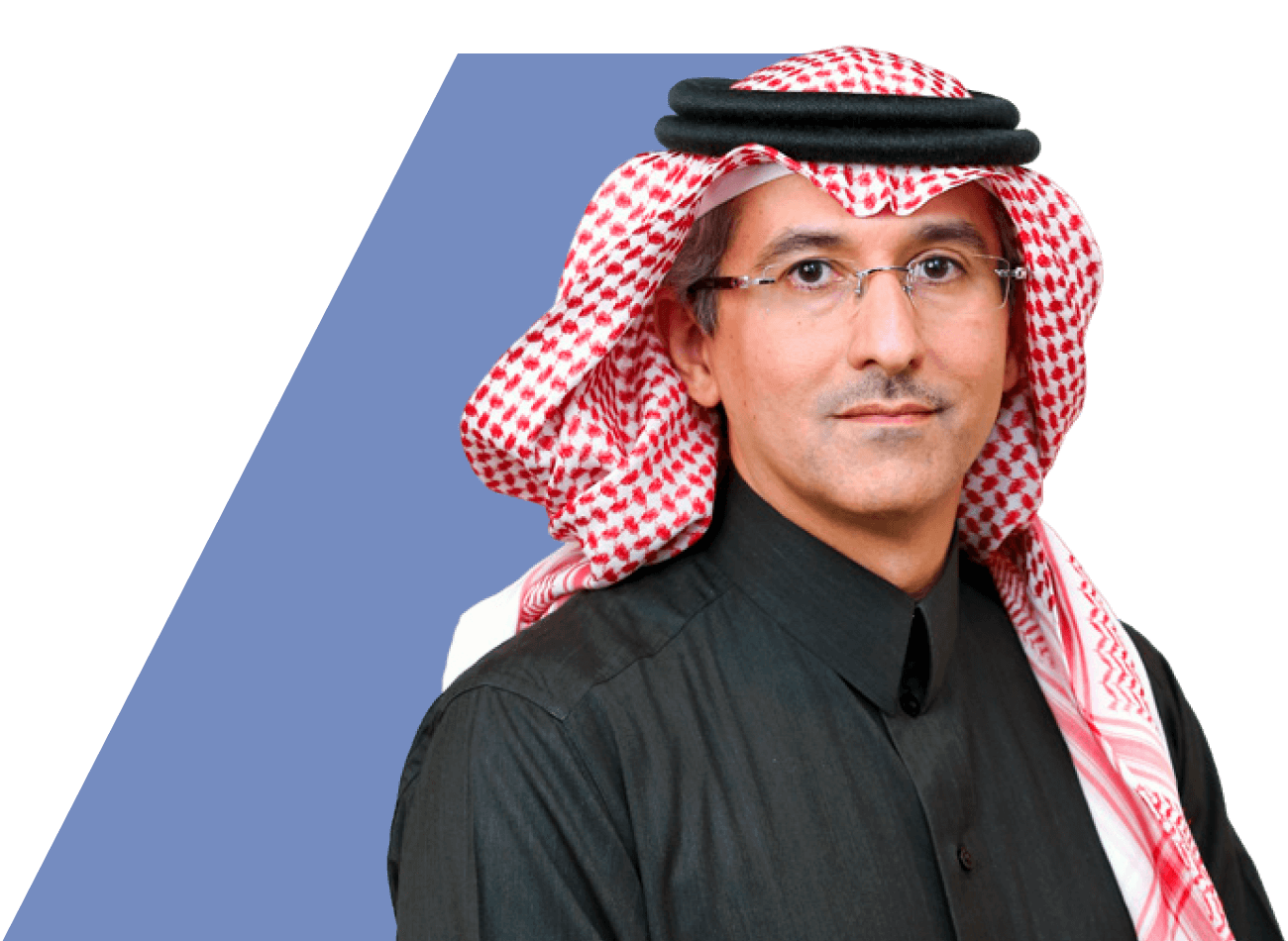 Alshathry puts his extensive experience, spanning over two decades, to the service of Alturki and its subsidiaries, as he plays an integral role in driving their growth, increasing their revenue streams, and providing them with the necessary market feedback regarding competitive offerings.

His vital contributions within the Group extend even further. Alshathry offers his rich knowledge and expertise to several executive committees, and is a valuable board member in a number of ventures, including Saudi Readymix Concrete Co. (a wholly owned subsidiary of Alturki).