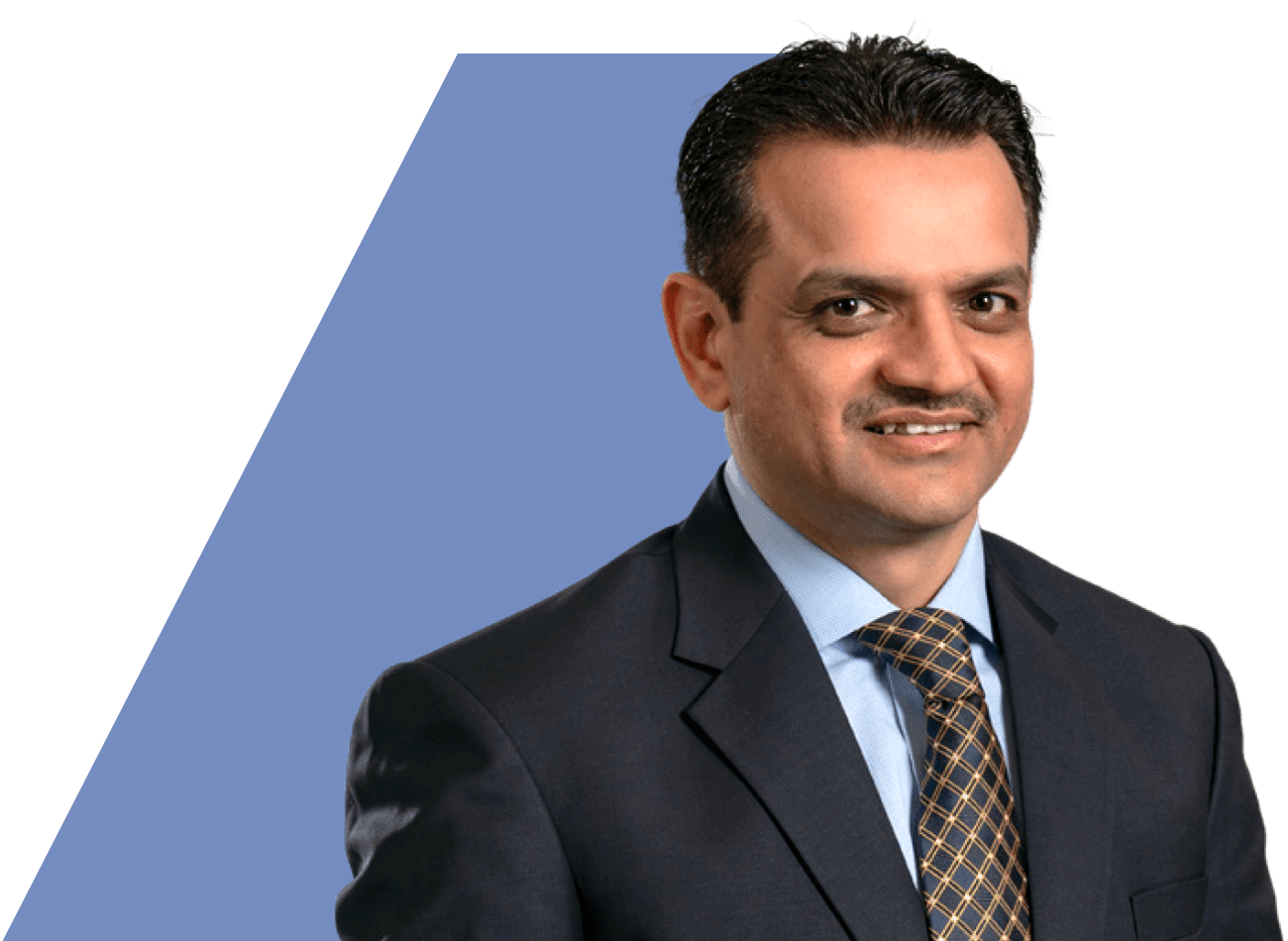 Zahid Farooq is currently Internal Audit Director of Alturki Holding. He is one of the top experts in his field, with an extensive range of financial skills.

Mr. Farooq joined Alturki Holding in 2012 and is in charge of key financial operations for the whole group, including conducting yearly audits of all the companies, developing and presenting their monthly financial reports, and analyzing their performance and cash flow. He also identifies any major risks facing the group and proposes actionable recommendations on both strategy and operations.

He began his career at Deloitte & Touche in 2006 where he was Senior Auditor. His skills and dedication were quickly recognized and he was promoted to Audit Manager in 2009.