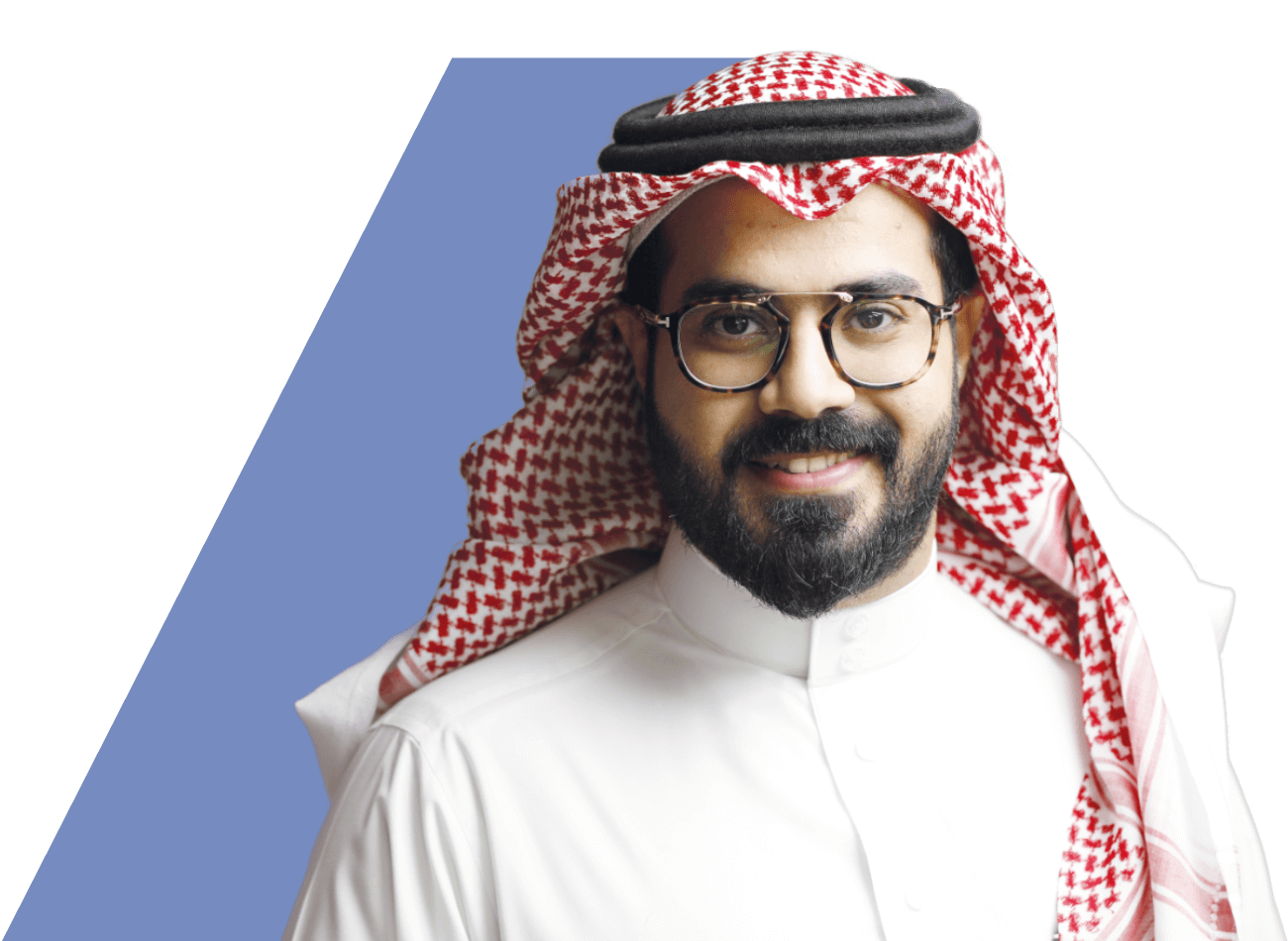 Ahmad holds a Bachelor of Science Degree in Business Administration from Jubail University College. As part of his studies, he did an internship in Alturki Investments Division. Due to his contributions and commitment, in early 2013, he was hired, eventually becoming an Investment Coordinator.

During his seven years in the division, he was involved in all aspects of the investments of the Alturki Family Office. As a result, he was promoted to Administrative Affairs Manager.

Ahmad has a keen interest in continuing education and excellence as well as banking and finance, having taken numerous courses, including financial modeling, portfolio management.