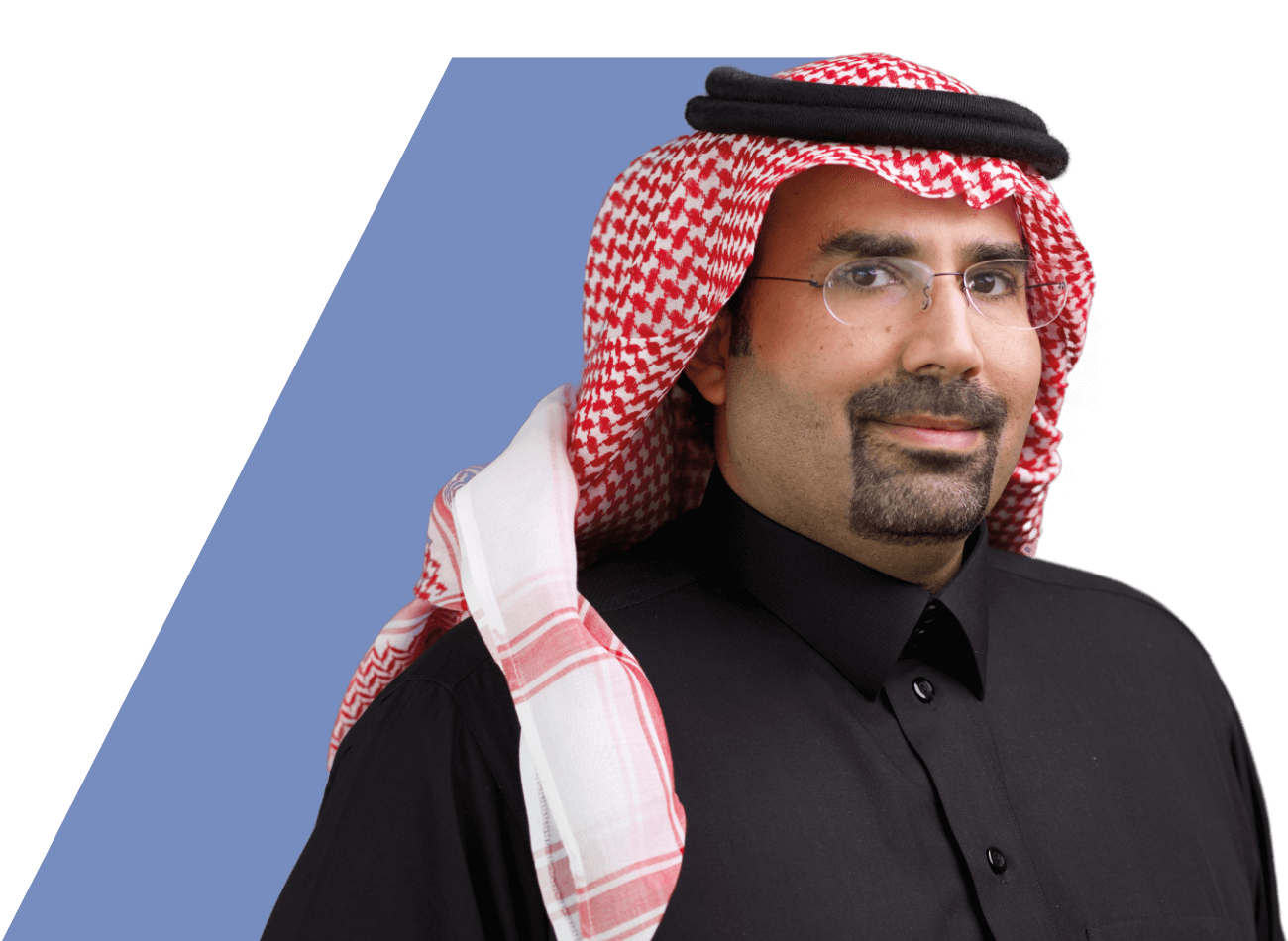 Faisal Alhawas has been a member of the Alturki Holding family since 2013, initially contributing to its work as General Manager of the Eastern Province. In 2018, he took up the challenge of managing Sawafi Al-Jazeera Oilfield Products and Services (a wholly owned subsidiary of Alturki), assuming the role of its Acting Managing Director. His new responsibilities did not faze him, and he took them on successfully while also cementing his commitments as Director of Strategic Partners and Initiatives at Alturki Holding from November 2019 to February 2021.

Mr. Faisal Alhawas has devoted his tireless efforts to building key customer relationships and improving the group’s market position. His unparalleled dedication has not only helped achieve considerable financial growth but has also guided him in successfully closing numerous new business deals.

Mr. Alhawas holds a Bachelor of Science degree in System Engineering from King Fahad University of Petroleum and Minerals.