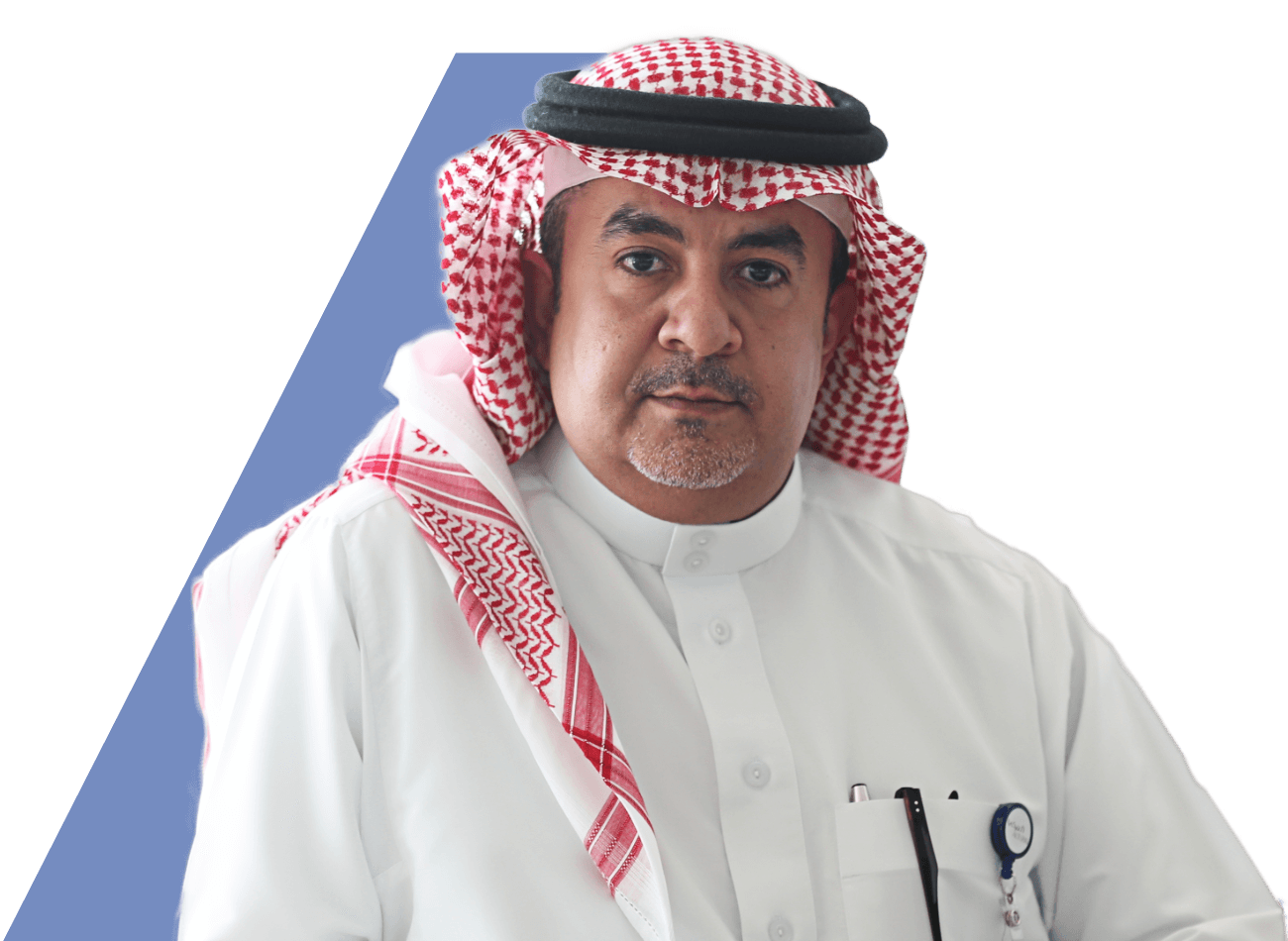 Over 23 years of experience in the real estate and facility management fields. Mohannad Almadhi earned his bachelor’s degree in Architecture and master’s in engineering management from the Catholic University of America in 1999 in Washington, DC. He started his career with the General Services Department at the World Bank Group in Washington DC. He was a Member of the Saudi Railways Expansion Project team in 2003, one of the largest infrastructure BOT transactions at that time. In 2007, Mr. Mohannad Almadhi Joined Alturki Holding Group in as Vice President for Real-estate, overseeing the family Real estate portfolio. He then worked on establishing Musanadah Facility Management in 2010, and Adeem Real-estate Company in 2013. In 2016, he was appointed Managing Director of Musanadah and in June 2022 appointed as Executive Director for Business Growth and advisor to the President at Alturki Holding.