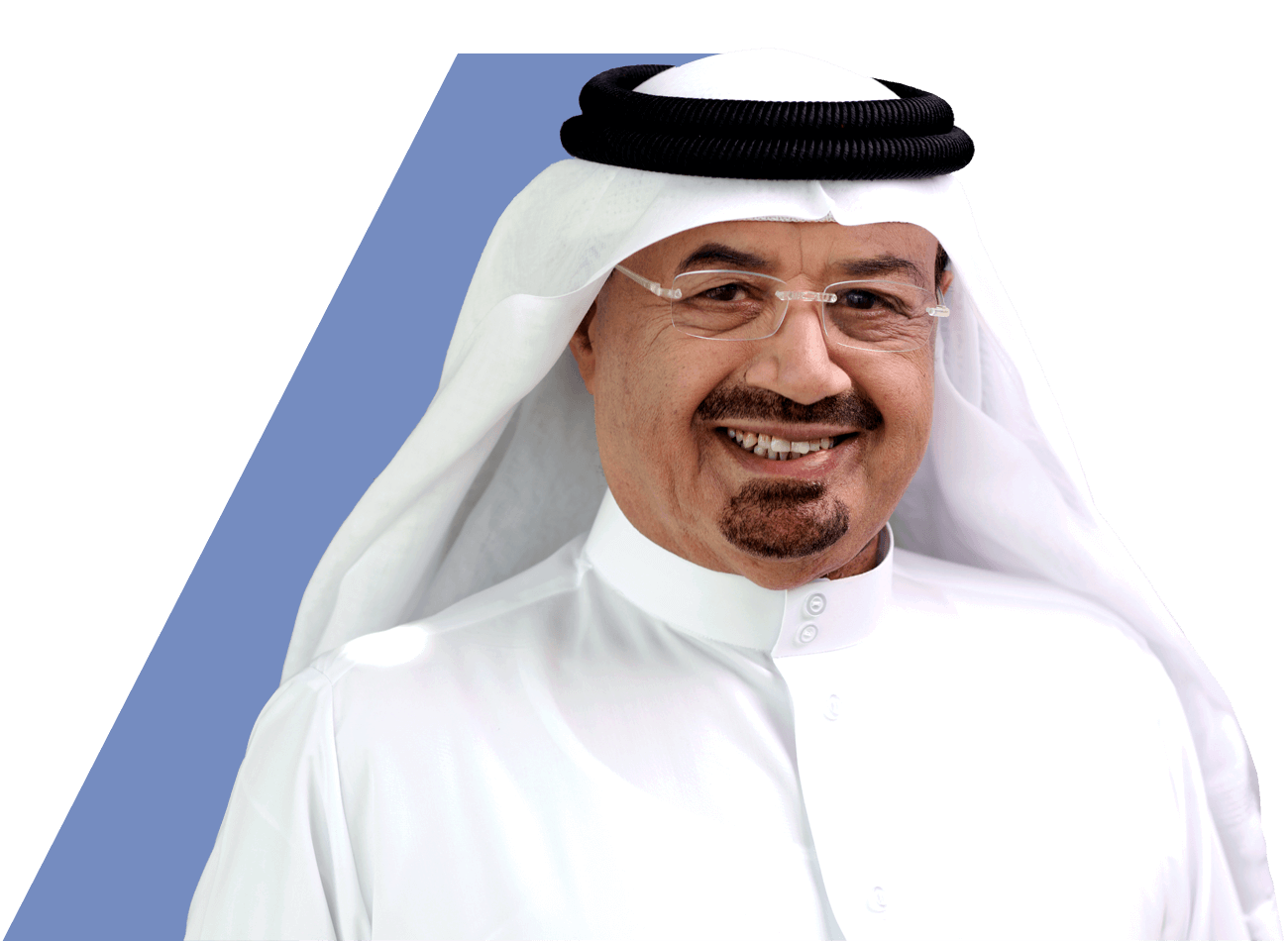 Saleh Rashid Al-Marri has been with Alturki for more than thirty-five years and is responsible for the government relations at Alturki.

Mr. Al-Marri graduated from the National American University in the United States where he majored in Business Administration. Then he became a government relations officer at Alturki Holding.

During his long and successful career at Alturki, Mr. Al-Marri was able to establish extraordinary relations in both the private and public sectors around the Kingdom. He is now a Special Advisor to the President focusing mainly on senior level government relations and representation on behalf of the Alturki companies and family members