Towards a Diversified Saudi Economy: Inma Steel improves its IKTVA score to 34% 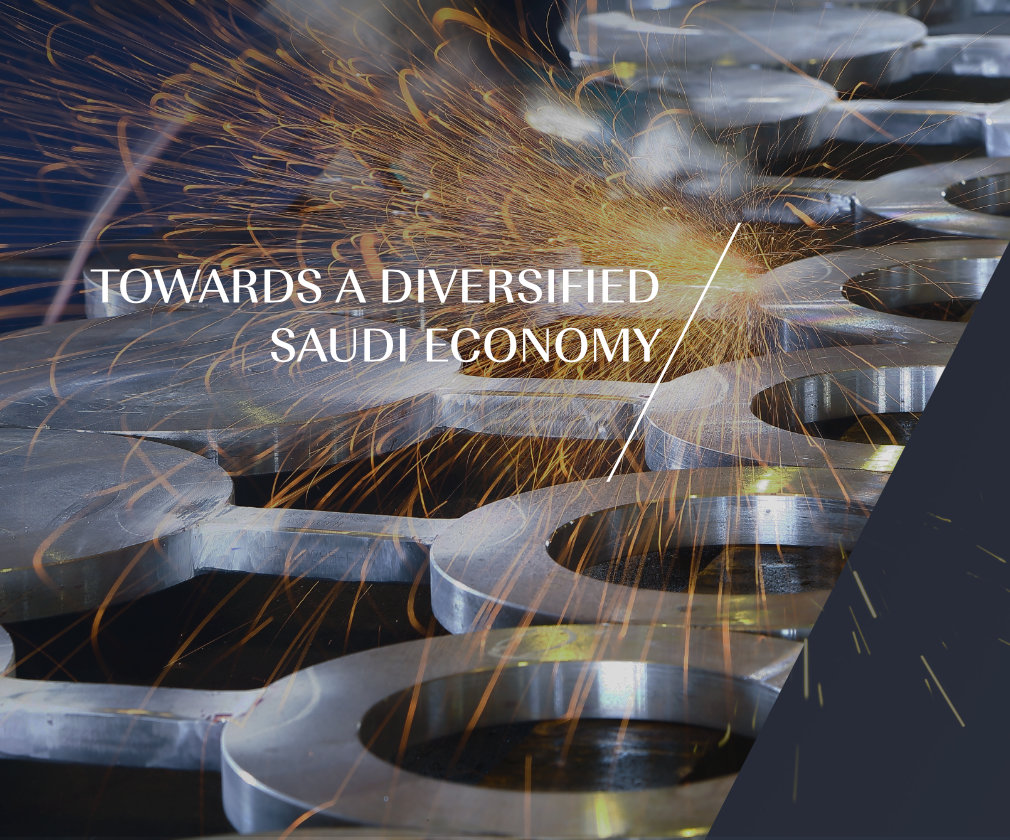 Inma Steel, leading Saudi fabricator of custom-built process equipment, has increased its IKTVA score from 29% in 2017 to 34% in 2018, effectively increasing its contribution to the diversification of the Saudi economy.

IKTVA, or the In-Kingdom Total Value Add Program, is a program launched by the Kingdom’s national petroleum and natural gas company Saudi Aramco. Launched in 2015 in line with the Kingdom’s Vision 2030 goals, the program is designed to drive value creation and maximize long-term economic growth and diversification within the Saudi economy.

IKTVA partners collectively work towards the stated “70 by 21” goal: that is, IKTVA’s target of achieving 70% localization by the year 2021 versus 30% exports.

To achieve this increased IKTVA score, Inma Steel’s approach was double-pronged: firstly, the company increased the absolute amount of Saudi compensation by recruiting locally during the one-year period. The other area Inma focused on was local sourcing of materials, having increased during this year the local spend on materials, services, and related costs — feeding the Saudi economy.

The program was first developed to nationalize Saudi Aramco’s massive supply chain, with IKTVA fast-becoming an incentivization tool for companies and firms within chain to hire local labor and sub-suppliers. Over 400 companies have become IKTVA partners to date. Sawafi and Samara, two subsidiaries belonging to the same holding company as Inma, both have increased IKTVA scores.

IKTVA partners are scored based on a few key parameters in their business operations, including the company’s plan to increase procurement in the Kingdom, human resources (the number of current and planned Saudi employees), research and development (technology acquisition and in-kingdom technology development), and the volume of their exports. IKTVA partners are also required to lay out a five-year plan outlining the steps the company will take to increase its score.

What does Inma have planned for the next five years? Further incremental increase in their IKTVA score is high on their priority list, with further Saudi recruitment and increase in sourcing of materials and services from Saudi vendors.

To aid Saudi companies in capitalizing on potential opportunities, IKTVA publishes a yearly set of “Opportunities” reports in areas such as oilfield equipment, electrical and instrumentation, and environmental waste management, and Industrial Revolution 4.0.

“INMA Steel is putting significant efforts and spending a considerable amount in training young Saudi workforce. A separate training center is built to train welders, Fabricators and other trade technicians. In-house development work is regularly carried out to master new welding techniques and processes including exotic materials welding to ensure that the technology available elsewhere is also known to Inma Steel and utilized when needed.”