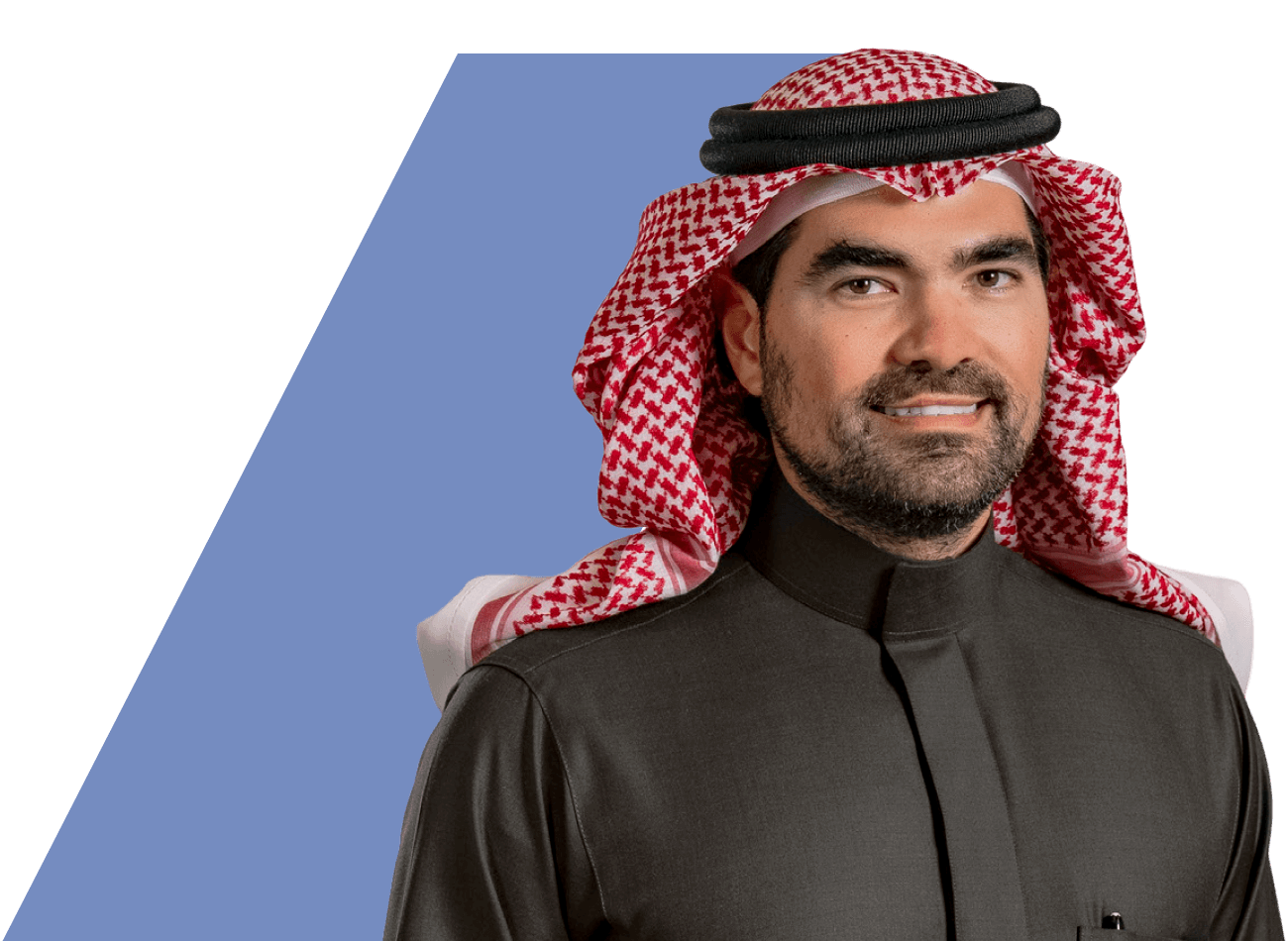 Rami Khalid Alturki began his career in New York City at Arthur Andersen in its Management Consulting Group, where he worked for 3 years after obtaining a Bachelor's degree in Economics from Williams College, Williamstown, Massachusetts, in the United States in 1995.

After moving back home in 2000, Rami moved around Alturki Group building knowledge and experience along the way until finally being appointed as President & Chief Executive Officer, Khalid Ali Alturki & Sons Holding Co. (Alturki Holding). In this capacity he is also the Chairman of the boards of its subsidiary companies. Additionally, he holds different positions on the boards of Alturki’s joint ventures including Chairman of the board for Velosi Saudi Arabia and Element Saudi Arabia, and the Executive Vice Chairman of Nesma & Partners Contracting Co.

Rami is an active figure in various fields of investment, through his career he founded Alturki Industrial Investments and Alturki Ventures to support the Group’s diversified investment activities in Private Equity and in Venture Capital focused regionally and around the world. He also established Alturki LP and Adeem Real Estate Development which manage his family’s personal wealth and real estate portfolio respectively.

Rami is passionate about giving back to his community and actively supports many leading non-profit organizations. He is a member of the Advisory Board of Dhahran Ahliyya Schools, a non-profit school founded by his family and dedicated to delivering the highest quality education as well as making a positive contribution to the sector across the Arab world. He is also a founder of Shabab Mujtamie, a social entrepreneurship enterprise dedicated to improving the productivity of Saudi youth through training and developing Youth Workers. His involvement in education has extended to his becoming a member in the Saudi Petroleum Services Polytechnic Institute (SPSP) for several terms. He is also, a member of the Board of the Eastern Province Society for the Disabled (EFAA), and a founding member of the Arab Forum for Environment and Development, which is a non-governmental and non-profit organization focusing on enhancing environmental programs and practices throughout the Arab world. He is also a founder and member of the advisory board for the Saudi office of Education for Employment (EFE), which is an international non-governmental, non-profit organization aiming to promote sustainable development for the Arab Youth. He is a founding member of Athath Cooperative Association and the founding Chairman for the Society of Craniofacial & Cleft Patients. He is a founding member of Education Support Association “Ta’alum” as well as a founding member and the first chairman of Endeavor Saudi Arabia, a non-profit organization that supports high-impact entrepreneurs in addition to being a former member of the Saudi Food Bank (Eta'am).

Rami cares deeply for his family and is a dedicated husband and father to 3 wonderful children, Khalid, Sarah and Bader. He is also an avid sports fan and loves horses and recreational water sports.

Back to Board of Directors
Back to top 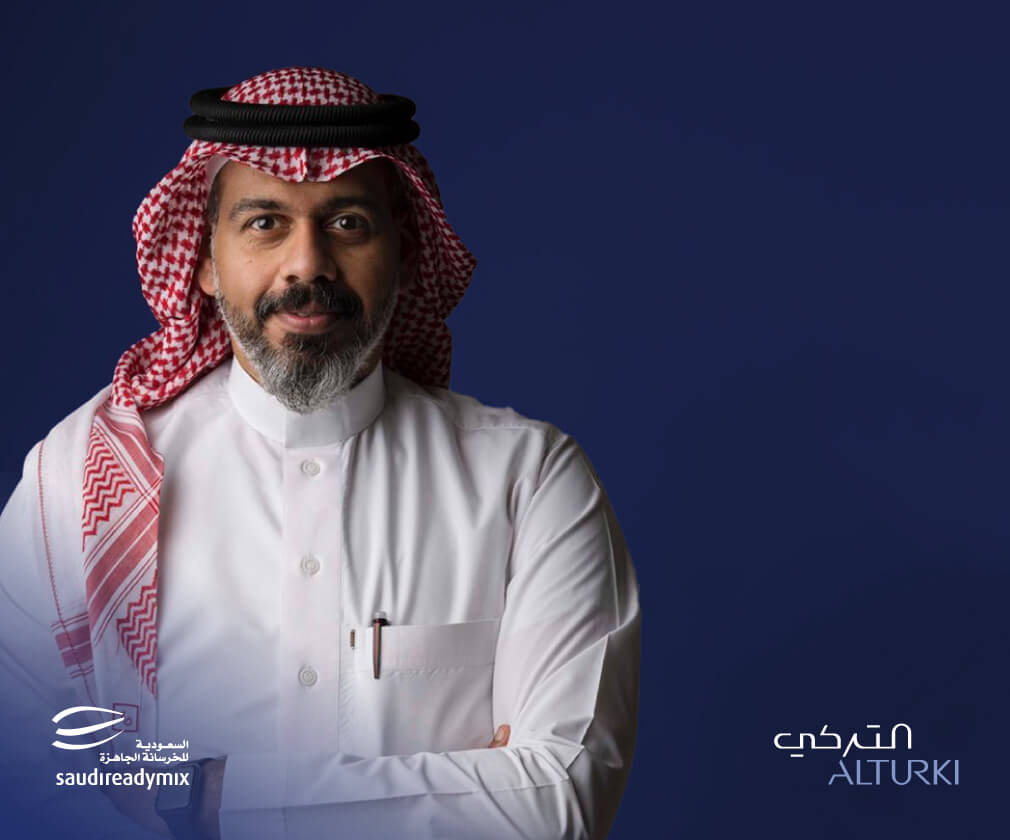 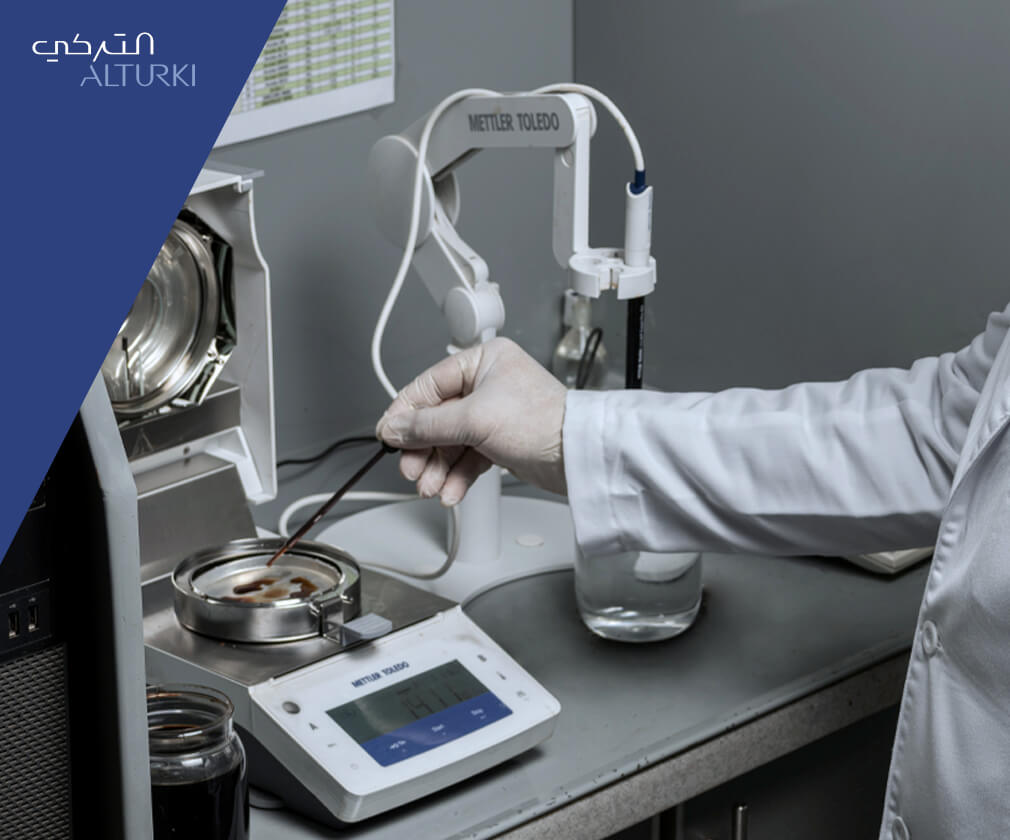 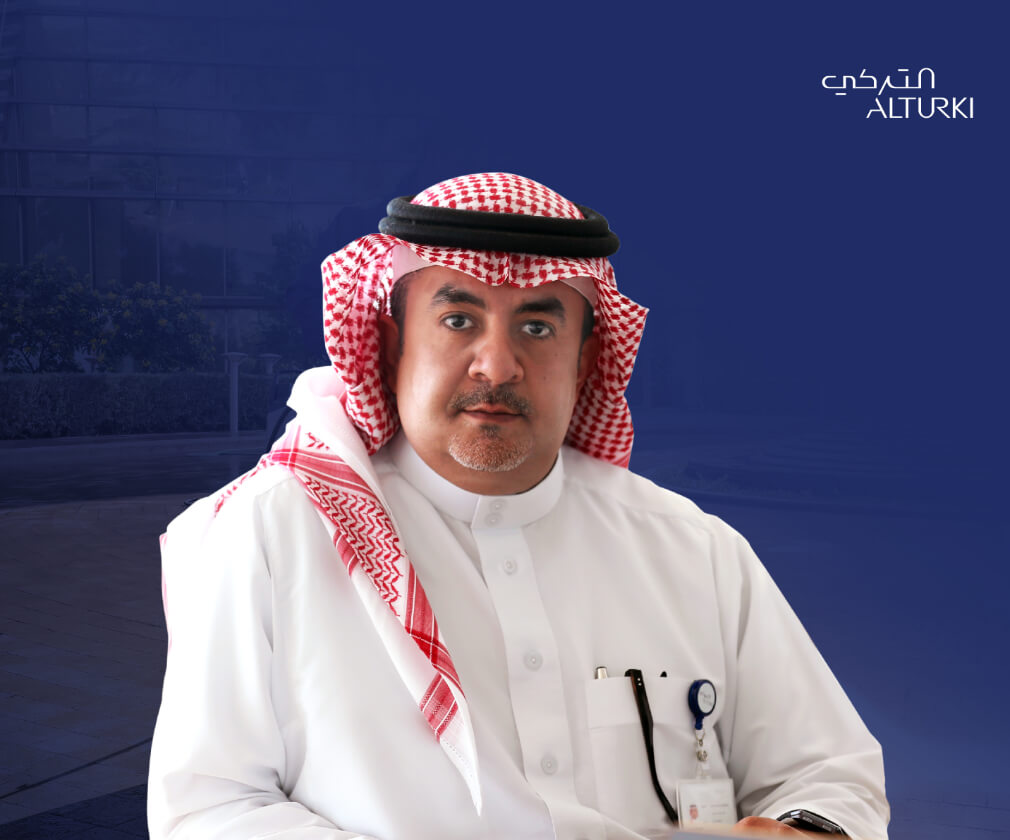 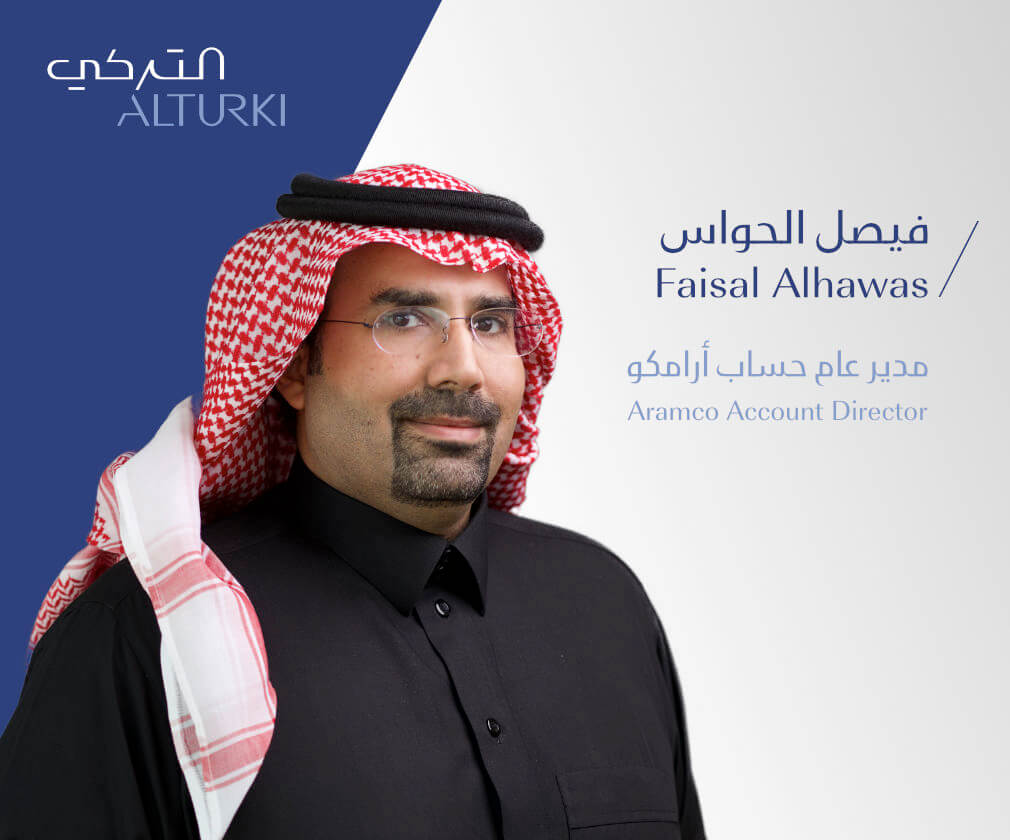